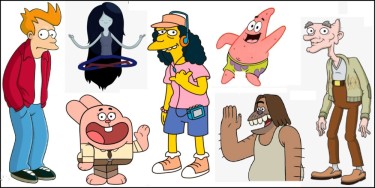 Not many are aware that cannabis lovers are represented in cartoons and animations. And I’m not referring to recent cartoon productions; I’m talking about the classics.

Cannabis has been embedded in our collective cultures for hundreds of years. At this point, we can just conclude that it’s a part of everyone’s DNA. Not just ours, but apparently our cartoon characters’ too. Over the years, cartoon creators have found ways to subtly and explicitly portray cannabis users in cartoons. Some creators did a fantastic job without using the typical stereotype associated with cannabis users.

Many will admit that the first cannabis representation they saw in a cartoon was a scene where Popeye slurped spinach, or should I say weed? In actuality, cannabis had been included in the cartoon long before that scene aired. It only takes a stoner to see themselves in the dankest characters on the screen. If you don’t take cannabis yourself, but you have friends or family who do, you may also have figured out the cannabis-themed scenes in these classic cartoons.

These characters are portrayed as relatable cannabis lovers. They smoke weed, and there’s no doubt about it if you analyze how they carry themselves all through the episodes. If you’re still doubting, here are some examples of cartoon characters who smoked. Thankfully, cable TV and streaming channels still show these classics. You could check them out.

Here goes nothing! Note that I’ve also included the strains. I assume they puffed. You could try them out. 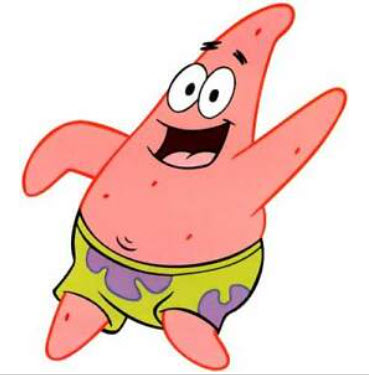 This shouldn’t come as a surprise to anyone.

Patrick was portrayed as a simple, affable, and cuddly stoner. He’s a friend you’d want to get high with, as you can both do silly things, watch weird movies, eat a plate-load of your favorite meals, and even make memes with him. And when it’s time to sleep, you could both mumble a bunch of nonsense to each other till you laugh yourself to sleep. I can’t guarantee that he won’t tickle you till you lose yourself too.

Patrick’s Strain: He feels like a stoner that loves full-spectrum, high-THC cannabis strains. I bet he has a stash of harlequin somewhere in his quarters in Bikini Bottom. Get yourself some Harlequin products to be a Patrick.

Otto is the elementary school’s bus driver. My favorite Otto scene has to be the time he stumbled out of a restaurant known as Stoner’s Pot Palace, muttering about how the whole concept was a flagrant false advertisement. That scene will always be funny.

Otto’s Strain: Otto seems more like an aspirational stoner, despite being depicted as an exemplary character. I believe Otto smokes only premium-shelf flowers. Most likely a member of the Cheese family. Find some cheese strains to feel like Otto.

Born in the ’80s, Philip J. Fry lived in New York City, delivered pizzas with his bike, and belonged to a breakdancing crew. He also had a beautiful dog. All these points to the fact that he’s that character everyone has drawn hits with from an acrylic bong. He probably used cannabis to unlock his creativity. 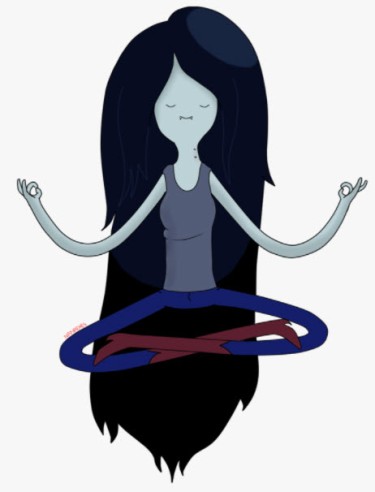 Marceline, the Vampire Queen, gave off some cool creative stoner vibes. If you listen to her vocalizations, you’ll get the hang of where this is coming from. Marceline beautifully constructed a ball conveying her strong feelings about parental abandonment. Her epic ballad told the parable of a man stealing his daughter’s fresh and tasty french fries.

Marceline’s Strain: I guess her favorite strain was the Red Congolese. That’s the only strain I can place my finger on to help with her stoner-art-lady persona.

One look at Grandpa Phil or a careful listens to whatever conversation he was having will reveal how much of a baked stoner he was. The older man made several statements throughout the movie pointing out how much he loved cannabis. Something tells me he joined the hippie group when he was in his youth, as he always mentioned that he lost quite a number of brain cells in this phase of his life.

Grandpa Phil’s Strain: He has to be a fan of Purple Chemdog. However, a couple of Hey Arnold fans say it could be the Alaskan Thunderfuck. Whichever one it is, it definitely induced the proper effects in Grandpa Phil, or else he’d have shut up about pot and weed. If you want what Grandpa Arnold had, you now know where to look: Chemdog strains or Alaskan Thunderfuck strains. 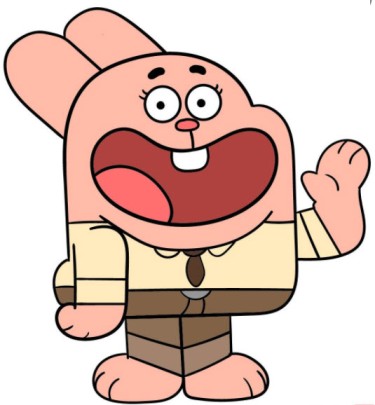 Richard played the traditional stoner stereotype. But this time, the stoner was a father of three. The creators of this cartoon got the expected attributes of a stoner and made Richard embody them. He ate everything, slept everywhere and anytime, and was an airhead.

Richard Watterson was the perfect stoner guardian who loved weed and his family. Wholesome stoner dads will see a bit of themselves in Richard, the main character’s father.

Richard’s Strain: He acts like a father who took a hit of some white papaya to keep him prepared for the long day of fathering. 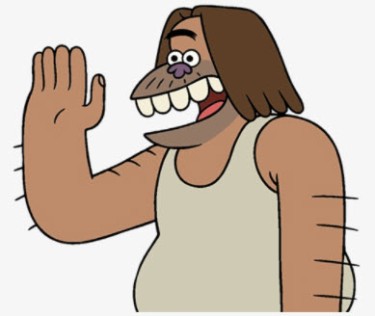 This is another father figure on Cartoon Network. In one or two scenes, viewers in the know could make out a glimpse of Chad’s pot stash. The first was in season one when the father and son went on a camping trip. An open box showed a transparent ziplock bag half-filled with leaves.

Chad’s hotheadedness made the series fun-filled and wholesome.

Chad’s Strain: He probably has some Pineapple Express strains in the bag. I can’t be so sure, though.

So, there you have it!

These are seven classic animated characters who most likely take a hit from their favorite strains every day. Other cartoon characters worth mentioning include the misfits in Jem and the Holograms, Michelangelo in the Teenage Mutant Ninja Turtles, Brian in Family Guy, Looney Tunes’ Speedy Gonzalez, and definitely Shaggy in Scooby-Doo.

Illicit or Legal? – What are the Real Benefits of Buying Cannabis from a Licensed Dispensary?