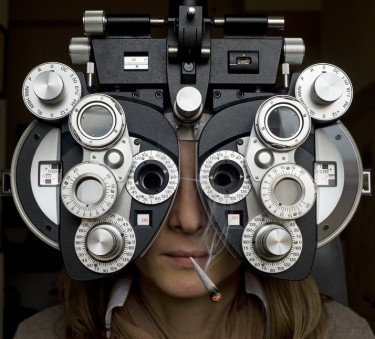 The National Institute on Drug Abuse (NIDA), which is the leading federal agency that is in charge of research on drugs including cannabis, as well as any effects they may have, just expressed interest in federally funded studies on the various consumption methods and regulatory frameworks in the United States.

Late last month, they issued a notice stating instructions that interested researchers could use when they apply for funding. “Policies around cannabis products (including whole-plant cannabis and cannabis constituent compounds) in the United States (and globally) continue to evolve, and far outpace the knowledge needed to determine the public health impacts of these changes,” reads the notice.

“Growing numbers of states have loosened restrictions on cannabis, including those on sales and use, bypassing medical marijuana laws or by making cannabis legal for adult recreational use, and in increasing numbers, states have done both,” they wrote.

This new announcement from the NIDA is promising to say the least, because it’s high time that the federal government takes cannabis legalization seriously.

The NIDA is specifically interested in research that will accomplish certain things. For one, developing standards for marijuana dosing and impairment.

In May 2021, they announced that a standard THC dose was discovered. It was a “new requirement to measure and report results using a standard THC unit in all applicable human subjects’ research,” which they said would be effective immediately. This dose is 5MG of THC. They added that inconsistencies in measuring exposure to THC “has been a major limitation in studies of cannabis use, making it difficult to compare findings among studies.” However, there has since been no standard dose for CBD, terpenes, or other cannabinoids.


They also want more studies that analyze the various methods of consuming cannabis, as well as potency. In addition, they see the importance of more studies on composition, what happens when cannabis use is mixed with other drugs, various practices in the cannabis industry such as taxes, marketing, and prices, regulations, and more – plus their impact on human health.

Why is This a Big Deal?

The fact that NIDA is putting this out makes it clear that they know legalization is inevitable, which is huge coming from a federal agency.

Additionally, last 2018 they asked for feedback from the National Advisory Council on Drug Abuse (NACDA), an organization that works to identify the areas that cannabis policy research should be focusing on, especially those that are urgent and will have immediate impact. Its no secret that the feds seem to be moving at a glacial pace when it comes to legalizing cannabis at the federal level.

Maybe things will change this year, but we aren’t holding our breath.

A recent Gallup poll found that 68% of Americans are supporting the legalization of marijuana, and these numbers only continue to grow each year. When the majority backs it up, there are more reasons than ever for businesses to invest into cannabis. People are already embracing plant medicine for pain relief and so in a few years, smoking a vape in public could be as socially acceptable as having a beer in public.

However, many people are still not informed about cannabis. Even though it’s widely used, mostly people take up self-education on cannabis since even doctors and physicians are left in the dark on advising patients how to dose them. Certain standards are necessary because people’s lives depend on it.

There’s also another perspective to it: growing interest in cannabis research, such as what just happened with NIDA. Again, this is important: prior to 1999, there were under 5,000 published studies regarding cannabis but after cannabis reform, 2020 alone saw the publishing of more than 3,500 peer-reviewed scientific papers.

Furthermore, NIDA has been focusing on the negative effects of cannabis in their research for far too long. But they can no longer deny the health benefits of cannabis especially for its anti-inflammatory properties, how it can treat epilepsy, depression, pain, and more. NIDA plays a key role in changing federal policy. Scientists had to face a major obstacle of using NIDA-sourced cannabis for a long time, and testing them only in small experiments with a small subject size. If cannabis can be tested on larger population sizes, it will help determine safety and effectiveness with more confidence, leading to a more widespread public acceptance of the drug.

It’s also good to note that it has taken over 50 years for the federal government to remove the roadblocks to marijuana research. In 2021, the Drug Enforcement Administration said that they were FINALLY going to allow American companies to apply and register to grow cannabis to be used for scientific and medical purposes.

Since cannabis is still a Schedule 1 substance as of the time of writing, which puts it in the same categories as LSD and heroine, even states that have legalized it in one form or another are working with limited information. We still have far less information on cannabis compared to various nutritional supplements on the market, many of which are being sold without regulation or real health claims – and pose risks to humans. What makes it worse is that buying tobacco and alcohol are far easier than accessing marijuana as medicine. Heck, even cops don’t know how to determine the levels which impair cannabis users on the road yet.

All these little steps are important, and we hope to see big strides for cannabis policy reform this year especially with federal government agencies like NIDA.

WHAT IS THE NIDA, READ MORE… 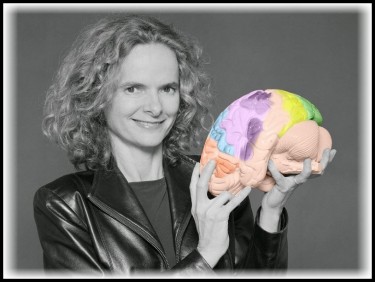 A LOOK INSIDE THE MIND OF NORA VOLKOV, THE HEAD OF THE NIDA 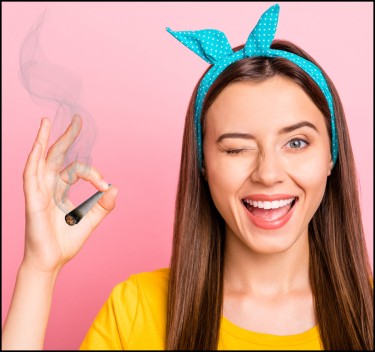 THE NIDA NOW SAYS OCCASIONAL MARIJUANA USE IS NOT HARMFUL!