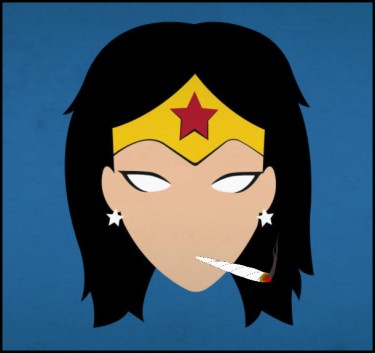 It is common to hear many cannabis users say they are having the best possible life with their strain. While this is very possible, the truth is that some are just comfortable with what they are used to. Well, if you fall into that category, today we bring to you a strain that will show you wonders. Wonder Woman might be a new strain to some and others it’s a household name with unique properties. Read on as we look into what makes this strain special for both growers and users.

Why the name Wonder Woman?

The name Wonder Woman already gives a hint of what to expect from this special strain. The strain takes its name after the special synonymous superhero in DC comics known for her superhuman strength, flying abilities, and other extraordinary traits. Wonder Woman also joins an elite group of superheroes such as Superman, Batman, flash, and others in the Justice League. This shows that this superhero is no pushover and the same can be said about its cannabis counterpart.

The source of the name of the strain might be easy to trace however that of its parent is not so easy. Many believe this sativa-dominant strain to be a cross of Top 44 and Ice.  These two proposed parents also happen to be sourced from the same Nirvana seeds. Ice is a product of the special cross between Northern Lights, Afghani, and Skunk #1.

Wonder woman is a sativa-dominant species yet it is possible to grow the same plant with indica qualities. The sativa-dominant strain will give a smooth inhale followed by a harsh exhale. This gives an evenly balanced high that is accompanied by energetic boosts and intense arousal. The indica-dominant phenotype of the same strain has a harsher taste and quick onset of action. While its high is quick to manifest, it also dissipates as fast compared to the Sativa phenotype.

If you are a cannabis enthusiast that is vast in terms of the smell of different cannabis strains then you are sure to identify the unique aroma of Wonder Woman easily. The strain has a strong skunky smell with a pinch of petrol. This aroma can be very strong for some so it’s best you indulge in it while in a well-ventilated room.

Much like the aroma, there is a hint of petrol in the taste of the strain. This is well masked with citrus undertones to make the taste more palatable. The complexity of these flavors thanks to the terpenes expressed in the profile of the plant is sure to keep you on your feet.

The unique physical characteristics of this strain will further increase your interest in the strain. The strain has shiny trichome crystals covering its balloon-shaped nugs. The strain doesn’t grow too high which is why many comfortably grow it indoors. The presence of resins makes the flowers sticky and this is why the fingers also get sticky when rolling the strain into a blunt. It is therefore advisable to use a high-quality grinder to keep the nugs from being stuck.

Wonder Woman is predominantly energetic due to its high THC content compared to CBD. The THC content of the strain ranges from 15% to 22% while CBD content is 0.12% or less. This makes the ratio of THC to CBD in the strain is about 125 to 1. While this might not help its calming effects to a large extent, it does a great deal to strengthen its energetic effect.

Irrespective of the phenotype of the Wonder Woman strain, its effects are mostly on the sativa side. The strain is very potent such that it gives an uplifting and mentally alert high. Many people are prone to extend its ability to arouse to mean better performance during intercourse. While this cannot be completely ruled out, one must understand that the strain can make one delirious. The strain gives less of a physical high and more of a cerebral high when its dose is above average,

Some unwanted effects can also be attributed to Wonder Woman due to its cerebral actions. Some users develop headaches, dry mouth, and dry eyes. The strain can also lead to an increase in anxiety and dizziness. However, it is important to state that these negative effects are not experienced by all and are not dangerous to the user.

The uniqueness of Wonder Woman is seen in its medicinal use in that while it can cause headaches in some, it can be used to combat headaches in others. The strain is also readily used for relief from pain, arthritis symptoms, and muscle spasms. Other uses of the strain are relief from fatigue, stress, and depression. The psychoactive effect of the strain makes it useful in dealing with mood disorders such as depression, PTSD, and ADD/ADHD.

Cultivation of Wonder Woman is very easy however knowledge of proper training and pruning techniques can prove to be very helpful. The plant comfortably grows easily in an outdoor environment but it is more suited for indoor cultivation. The strain rarely occupies a lot of space because it grows bushier as opposed to growing taller. The use of the Sea of Green growing technique and a hydroponic setup can help to increase yield.

It is obvious why there is so much buzz about the Wonder Woman strain among cannabis growers and users. The strain might just be what the doctor ordered for some and it can be the life of the party for others. Feel free to rely on the wonders of Wonder Woman after a long stressful day or to rest on the strength of the strain to unveil the creative genius within. 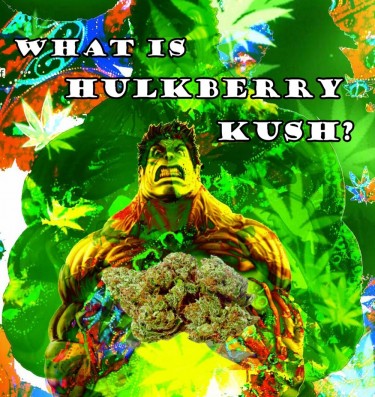 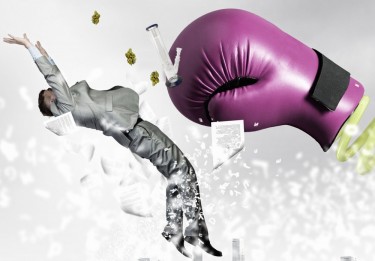 IS THE PURPLE PUNCH CANNABIS STRAIN WORTH THE HYPE?