What are the Best Psychedelics for Depression and Anxiety Right Now? 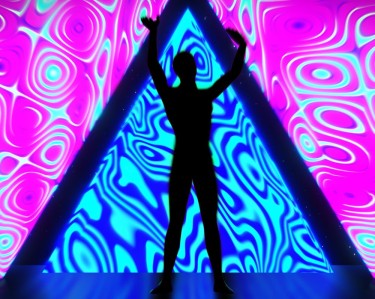 Many psychedelic drugs that are widely used recreationally actually have research-backed benefits for mental illnesses that continue to plague our society as a whole: depression and anxiety.

And despite the proliferation of anti-depressant medications, the truth is that these pharmaceutical drugs just have far too many dangerous side effects that psychedelics don’t have. Selective serotonin reuptake inhibitors (SSRIs) as well as serotonin-noradrenaline reuptake inhibitors (SNRIs) are the most common prescribed drugs for the treatment of anxiety and depression, and while they do work for many, they can also leave you with a host of unwanted effects including:

With millions around the world struggling with mental health, what hope do we have?

The answer lies in psychedelics.

The rise of psychedelic therapy is increasing in the west, and for good reason: people are finding relief from using psychedelics, many of which feel like you’ve gone through years of therapy within just a few hours. While there is no standard response that scientists can give just yet on how they work in the human brain, there are some theories: the mystical experience induced by psychedelic drugs may have the potential to reset the brain by changing the neurotransmitters, causing people to have a new perspective on life.

But there are many different psychedelics that can help anxious and depressed people. Many of them are not new by any means; they have been used for thousands of years by indigenous cultures around the world to treat a variety of ailments, including problems of the spirit – which are emotional problems for us today.

Let’s take a look at some of them.

Psilocybin, the psychoactive and hallucinogenic compound found in certain varieties of mushrooms, is perhaps the most popular psychedelic today.

Psilocybin mushrooms have the potential to work even for treatment-resistant depression, as well as reducing anxiety for people no matter what is causing it. It is also among the most widely studied psychedelic for its mental health benefits. A 2016 study revealed that psilocybin intake was effective and fast-acting in addressing feeling depressed, anxious, and hopeless for people who have cancer. Meanwhile, a 2020 study showed that it was effective in treating major depressive disorders among people with treatment-resistant depression.

It’s also good to know that magic mushrooms has a terrific safety profile; in 2017, a study said that mushrooms were the safest recreational drug compared to LSD, MDMA, and others.

The use of LSD was extremely widespread during the 1960’s.

However, doctors have discovered that this hallucinogenic drug also has the potential for treating depression and anxiety.

There are many studies explaining how; in one, researchers discovered that low doses of LSD were most effective in promoting serotonin production, though high doses did not have favorable results. It also showed that repeated LSD consumption was helpful in protecting the animal subjects from anxiety-like symptoms that can occur after exposure to stress, which suggests that LSD, when administered regularly, can protect us from anxious conditions.

Perhaps the most famous party drug in the world, MDMA, also known as molly or ecstasy, is now changing lives.

MDMA-assisted psychotherapy has been making breakthroughs in the psychiatric world for its ability to make people happier – also the reason why it’s been such a widely used party drug. MDMA works by increasing serotonin, dopamine, and norepinephrine, neurotransmitters that increase feelings of joy and happiness. Unlike anti-depressants, the effects of MDMA are felt almost immediately.

In a 2012 study involving people with and without depression, researchers found that administering MDMA was effective in reducing depressive symptoms. However, many people experience serious drops in serotonin levels following MDMA use, which is why using it in a clinical setting with medical professionals, in a controlled environment with controlled doses, is highly recommended. Otherwise, patients may be prone to unwanted and even dangerous side effects from MDMA, including the risk for overdose.

Ketamine is an extremely potent anesthetic, initially used in operating rooms to treat wounded soldiers back in the 1970’s. In Europe, ketamine was used to anesthetize animals It effectively relieves pain while also inducing loss of consciousness.

Eventually, people discovered that ketamine can also be used as a hallucinogenic and party drug, and along the way, also researchers found that it could be used for treating mental illnesses. Ketamine is sold in many forms though the FDA has approved a nasal spray version of it called Spravato, designed for adults who are suffering from treatment-resistant depression and suicidal tendencies. Spravato is only available legally when used in a clinical setting, which is always the safest place to take ketamine.

A study conducted by researchers at the University of Exeter in the UK found that after analyzing several studies of ketamine for depression, it was promising for its fast-acting results. However, there are only a few studies assessing the use of ketamine as it also has some side effects that patients have to be wary about, which is why clinical settings are the safest way to medicate with it.

For individuals suffering from extreme depression and anxiety, keep in mind that some of these therapies may work best together with other types of therapies. If you live in a place that has decriminalized certain psychedelics, look for a physician who is knowledgeable about it or seek out the help of reputable psychedelic experts for your chance at getting better.

MORE ON PSYCHEDELIC MEDICINE, READ THESE… 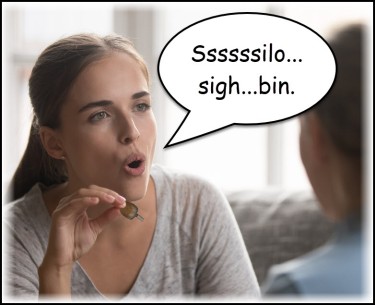 WHAT IS PSILOCYBIN AND HOW DO YOU TAKE IT? 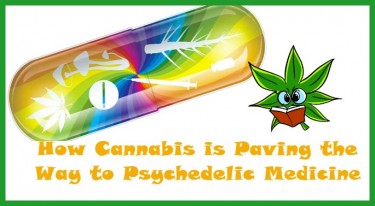 THE RISE OF PSYCHEDELIC MEDICINE THANKS TO CANNABIS?

Mayor of Amsterdam Threatens To Ban Tourists From Coffeeshops |